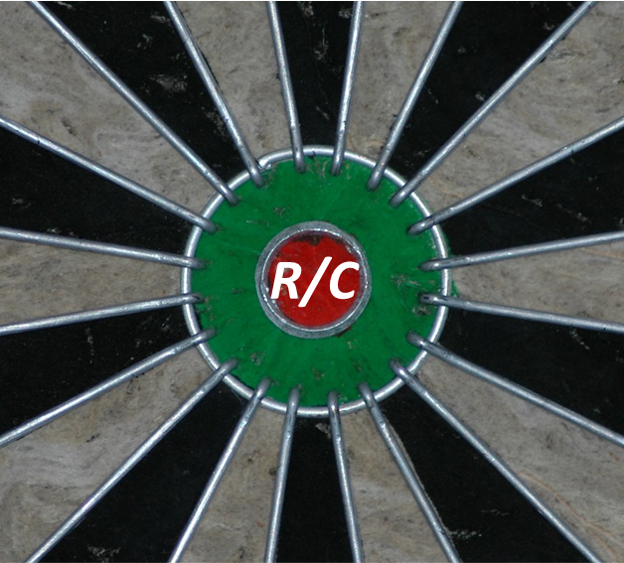 An example of an automotive validation test reliability target is R97C50. In this case, the objective of the validation effort would be to demonstrate at one life on test, with 50% confidence, that the product has a reliability of 97% or better.

Does this mean that a field failure rate of 3% can be expected?

To answer this, we should consider each of the following:

Now let’s reconsider the original question. Does a demonstration of only R97C50 on test mean that we can expect 3% field failures? It does not. First, as described above, the spec may be directed at specific tests and thus only those failure modes. Second, though we may have only demonstrated 97% reliability on test, this was accomplished on a very high severity test. Finally, if a success test was used to demonstrate test reliability, this provides even more conservatism to what we can expect in the field.

Regarding test to field reliability conversion. There exist quantitative methods for translating test reliability to field reliability (and vice versa). These methods have limitations: They require that you know or assume a field stress distribution; and they apply only to that stressor and failure mechanism. See Kleyner1 for a good summary and example of one such approach.