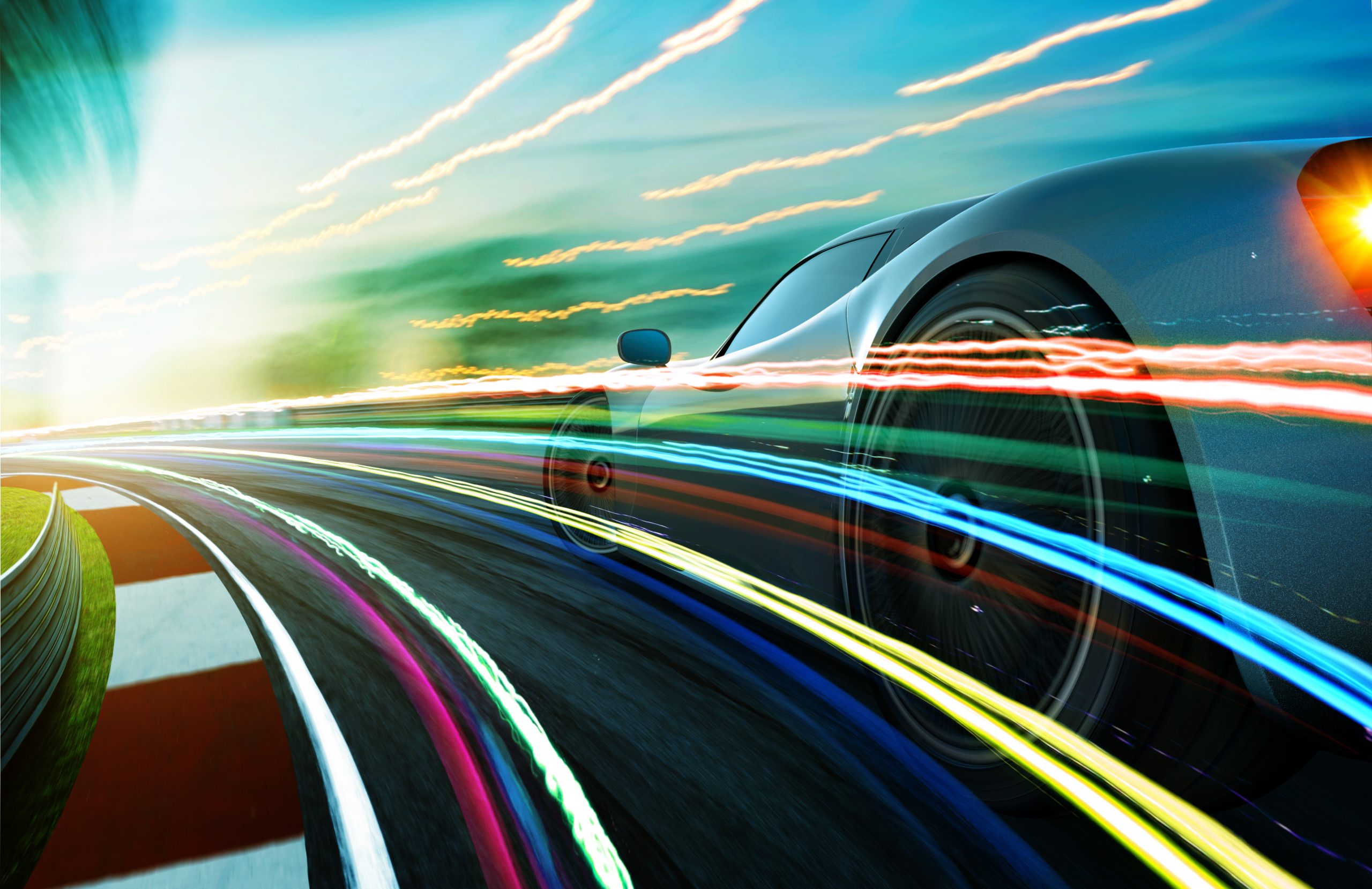 Validation Testing (DV and PV) is a critical and expensive endeavor.  The part build process must align with the latest prototype (DV) or production (PV) processes and be fully documented for posterity.  Depending on the product and application, the validation test plan consists of a battery of tests, some of which are lengthy – often six months or more.  Because of this, DV and PV test plans are invariably on the critical path for a customer program.  Test failures that require fixing the design and repeating DV or PV jeopardize project timing and company profits.  Further, they jeopardize the customer program along with your company’s reputation.

For these reasons, the best policy is that you should not start validation unless you expect to pass.  And how can you expect to pass unless you’ve given your parts a chance to fail on test exposures that are similar to those that your product will see on test and in the field. This is often done during the design verification or design confirmation phase of a program.

These test exposures take different forms.  In each case we are less concerned with accurate and lengthy field-correlated tests than we are in quickly finding and fixing failure modes.  These techniques are listed here from shortest to longest and qualitative to quantitative methodologies.

With each approach, the cost to iterate (fix) the design is relatively low since the test was short and it’s early in the program.  Hard tools are not yet cut and significant capital investments have not been made.  And since you have given your parts a chance to fail early in the development cycle and your design has improved as a result, you have some basis for expecting to be successful in validation.

As you move along into validation and consider DV and PV test plans, the more apt question at that point is: Am I giving the right parts a chance to fail on the right tests?  In short this means that in validation we wish to test representative parts on tests that have been rigorously correlated to field use conditions.  Otherwise, you risk making ill-informed design and program decisions and inaccurate assessments of product reliability.

I will cover this in my next article.